How to read our magazines

If you are a subscriber

Login to read the entire magazine. This magazine is only fully visible to subscribers.

If you don't have a subscription

Contact us if you need information about our subscriptions 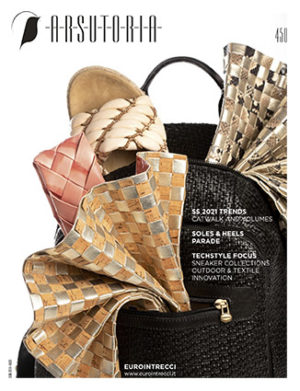 Eurointrecci holds a thirty-year experience handed down from father to son for three generations. The company is led by Andrea Stefanini who, thanks to the passion and technique transmitted by his father Tiziano, is still committed to offering Eurointrecci customers innovative and quality solutions. Its products are used in various sectors, from leather goods to furniture, for this reason the company pays particular attention to the research of materials and the creation of new designs and production styles. 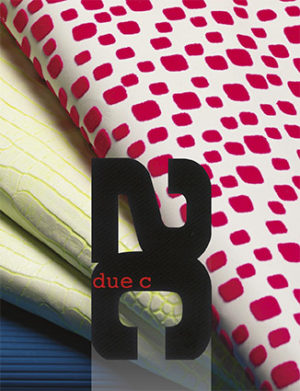 DUE C S.p.a. was founded in 1994 in Monte San Pietrangeli. Its founder, Carlo Carlacchiani, comes from a family of shoe manufacturers and, after a start as a “small” trader, he began to grow his company in a constant and sustained way over time. Even today, the secret of DUE C’s success lies in its ability to innovate and perceive fashion trends by following them and, at times, by proposing trendy products itself. 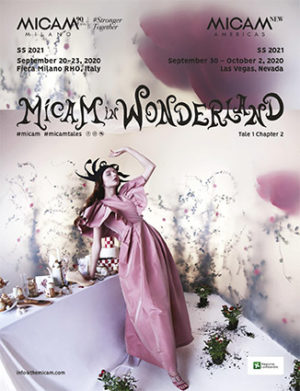 Micam is the international exhibition promoted by Assocalzaturifici, leader in the footwear sector, is a unique event of its kind: the reference point for operators from all over the world. Now at its 89th edition in Milan, in 2020 MICAM doubles and strengthens by landing in Las Vegas with MICAM Americas, an event produced in collaboration with Informa Markets, an international exhibition player that has to its credit more than 550 B2B events related to industries of various sectors. 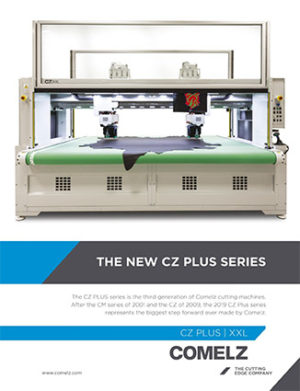 The CZ Plus series is the third generation of Comelz cutting machines. After the CM series of 2001 and the CZ of 2009, the 2019 CZ Plus series represents the biggest step forward ever made by Comelz. The ability to continuously propose innovative products is also the result of direct contact with the markets. For this reason Comelz has long been engaged in a process of internationalization that has already led to the creation of children in Europe, India, China, Vietnam, Colombia and Brazil, where the modern headquarters is located in Novo Hamburg, the headquarters for all of South 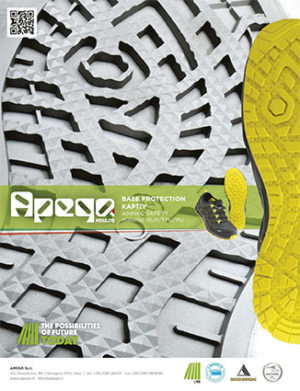 Apego is the reference point in the high tech sector of footwear moulds, it exports 90% of its production to over 20 countries and counts among its customers the most important national and international footwear companies. The strength of Apego is represented by its ability to provide a service in addition to the product. The term consultancy takes on a concrete meaning in the company: ideas, advice and technical specifications are provided to the Customer to support him in every decision and suggest the necessary solutions to achieve excellent results.

Any cookies that may not be particularly necessary for the website to function and is used specifically to collect user personal data via analytics, ads, other embedded contents are termed as non-necessary cookies. It is mandatory to procure user consent prior to running these cookies on your website.

If you have already purchased the Arsutoria Trends Guide you will be able to access all the digital contents.